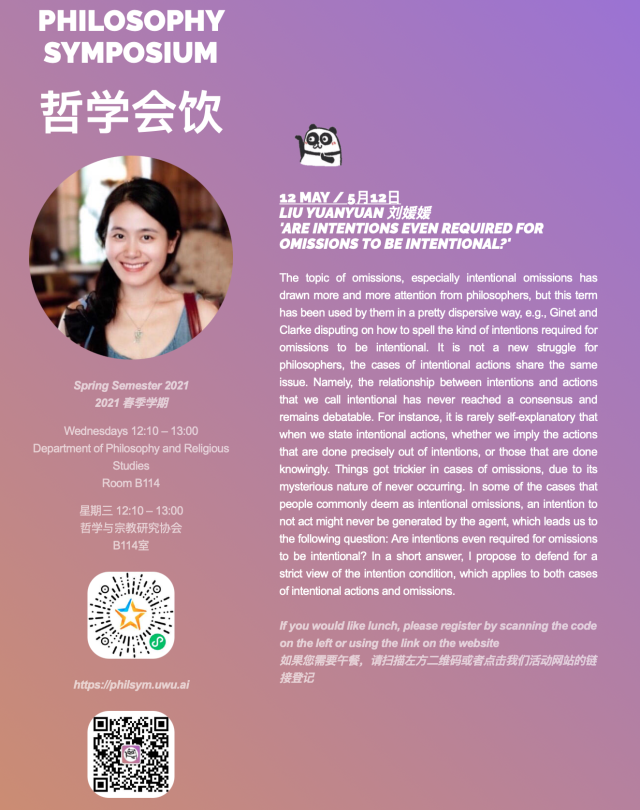 题目: Are Intentions Even Required for Omissions to be Intentional?