11.18：Philosophies of Wealth in Early China 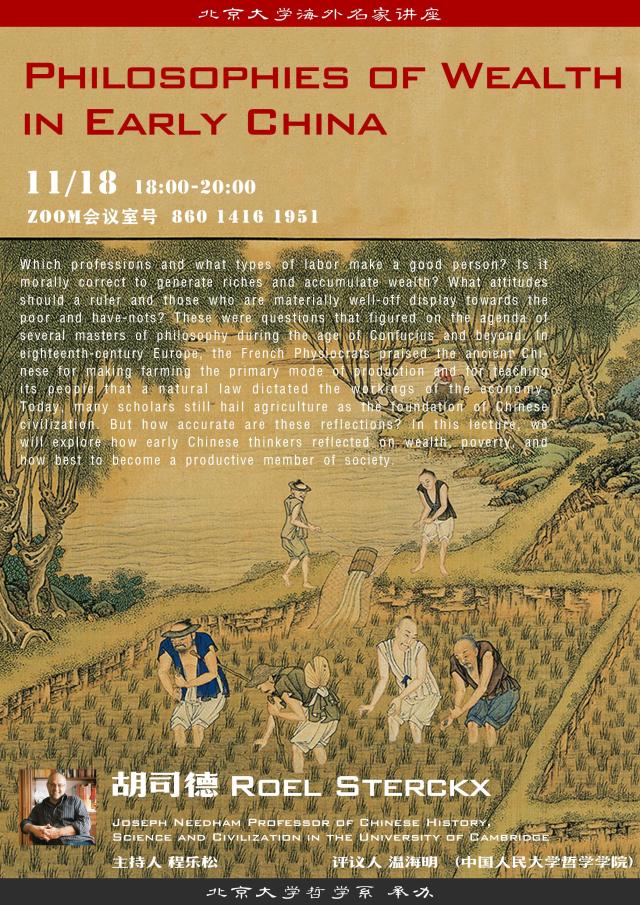 Which professions and what types of labor make a good person? Is it morally correct to generate riches and accumulate wealth? What attitudes should a ruler and those who are materially well-off display towards the poor and have-nots? These were questions that figured on the agenda of several masters of philosophy during the age of Confucius and beyond. In eighteenth-century Europe, the French Physiocrats praised the ancient Chinese for making farming the primary mode of production and for teaching its people that a natural law dictated the workings of the economy. Today, many scholars still hail agriculture as the foundation of Chinese civilization. But how accurate are these reflections? In this lecture, we will explore how early Chinese thinkers reflected on wealth, poverty, and how best to become a productive member of society. 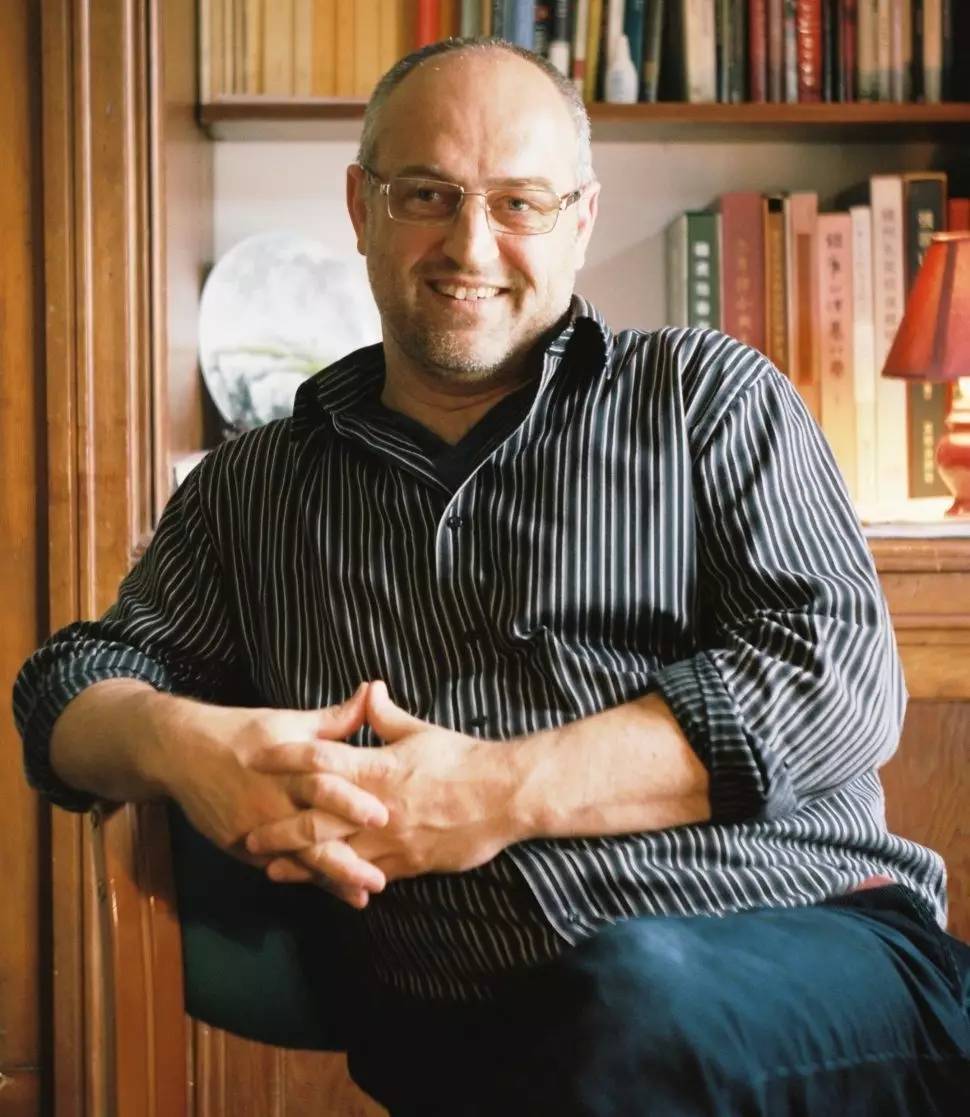 Roel Sterckx is Joseph Needham Professor of Chinese History, Science and Civilization in the University of Cambridge and Fellow of Clare College. Trained at the Catholic University of Leuven (Belgium), National Taiwan University and the University of Cambridge, he is a sinologist specializing in the cultural history, religion and thought of pre-imperial and early imperial China as well as the classical and literary Chinese language. His publications include The Animal and the Daemon in Early China (Albany: SUNY Press, 2002); Food, Sacrifice and Sagehood in Early China (New York: Cambridge University Press 2011), Chinese Thought. From Confucius to Cook Ding (London: Penguin Press, 2019), and several other edited and co-edited volumes. In 2013 he was elected Fellow of the British Academy.