Justin R. Ritzinger 芮哲 is associate professor of Religious Studies at the University of Miami. He received his Ph.D. from Harvard University in 2010. A scholar of modern and contemporary Buddhism in Mainland China and Taiwan, he studies the development and articulation of Buddhist modernism in the Chinese-speaking world, excavating the role played by seemingly non-modern ideas and practices in that movement. He is the author of Anarchy in the Pure Land: Reinventing the Cult of Maitreya in Modern Chinese Buddhism (Oxford University Press, 2003) and has published on topics including Buddhist eschatology, engagements with anarchism and evolutionary theory, and the dynamics of Buddhist tourism development in contemporary China. He is currently working on an ethnographic study of a blue-collar lay Buddhist organization. 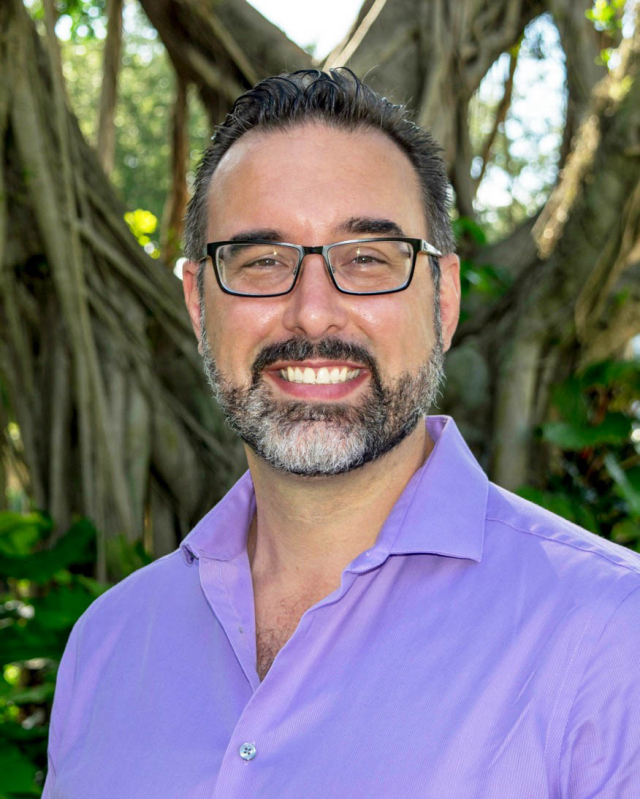 Taixu is widely seen as a pivotal figure in the emergence of a modern Buddhism in China. Although recent scholarship has begun to expand and nuance our understanding of his life and thought, he remains best remembered for ideas such as Human Life Buddhism 人生佛教 and the Pure Land on Earth 人间净土. As a result it has been easy to see him as a classic “modernizing” figure, concerned to rationalize and demythologize his tradition. Yet he was also a devotee of the bodhisattva Maitreya and a vigorous proponent of his pure land. This presents an apparent anomaly: In his Maitreyan thought, Taixu shows precisely the kind of concern for ritual, supernatural beings, and the afterlife that is often assumed to be rejected in the name of “modernity.” To make sense of this requires a new perspective on the formulation of alternative modernities. This lecture draws on Charles Taylor’s notion of moral frameworks to argue that the cult of Maitreya represents an attempt to articulate a new constellation of values that integrates novel understandings of the Good clustered around modern visions of utopia with the central Buddhist value of Buddhahood.